This page features nature photos taken in Lühlsbusch in June 2014

Basically spoken, the second thousand was an easy task, just as the first – just as before most fotos were taken out of the car. This car is a smallish green thing, better classified as a SUV handbag – with a varying sort of camouflage made by local clay, and the diesel sound of the motor tricks wildlife into believing that this is a non-dangerous tractor. Still the camera is residing during most drives on the passenger seat ready to come into action.

Since No.1000 many serious events happened: The worst matter is that Lühlsbusch has a new owner and is facing an uncertain future. We hope and pray that we still have some time ahead to live, photograph and hunt here.

It is nice that Fritz has developed an increasing interest in nature photography and now contributes some nice pictures to this page on a regular basis. The hardware side of our photography has been upgraded and so we can reduce the number of technically poor photos that were used because of the special moments captured in them. The number of bird motives has been increased; our area is a stopover place for migrating birds in autumn and spring, so that we can meet some rare breeds from time to time. We have two „wish photos“ for the next thousands – a good portrait of the black female roe residing in Lühlsbusch, and a portrait of a fox with a mouth full of mice…

But both motives may take a bit longer to present themselves. 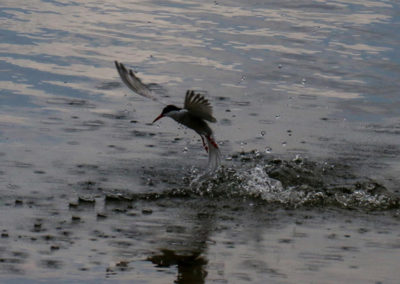 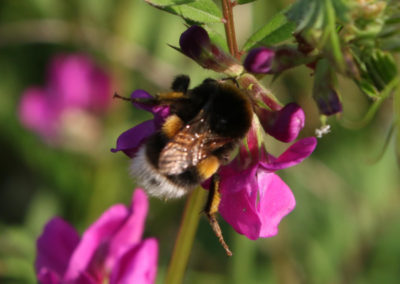 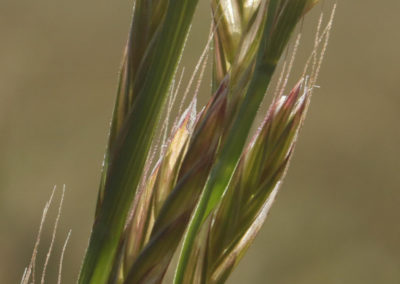 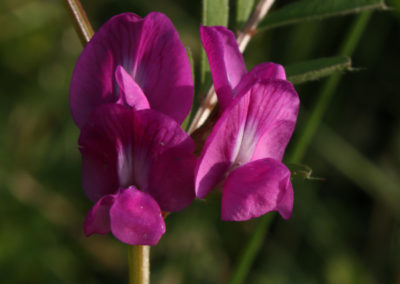 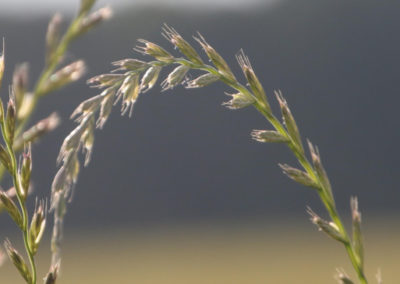 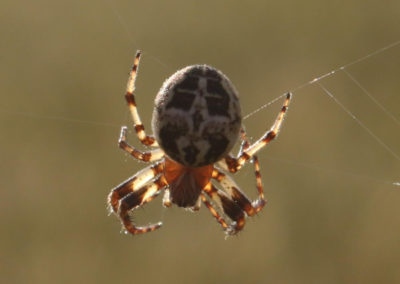 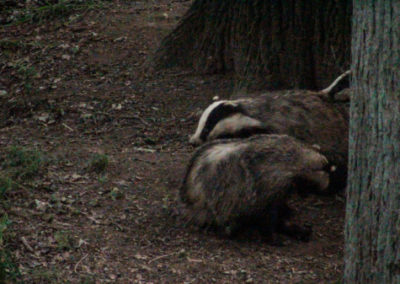 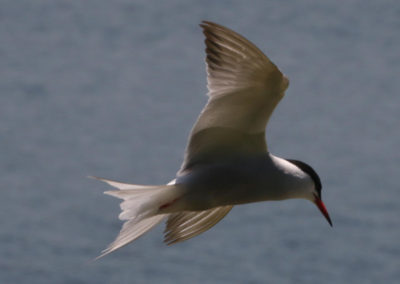 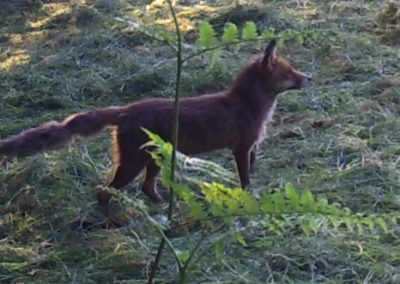 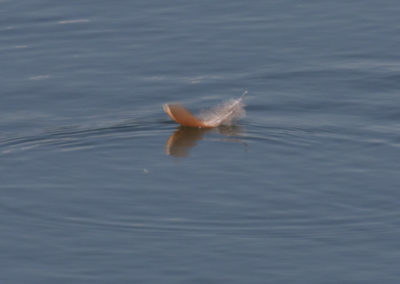 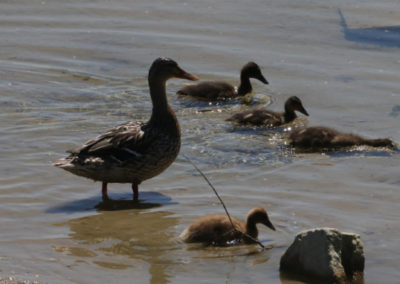 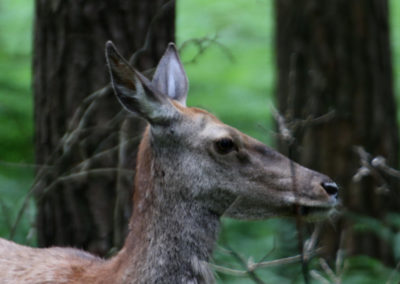 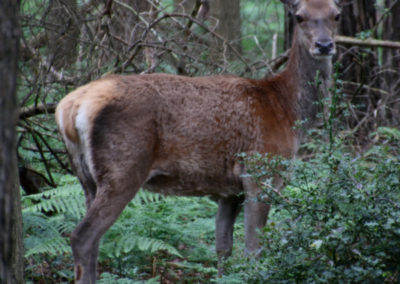 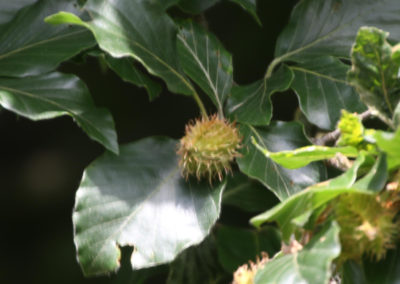 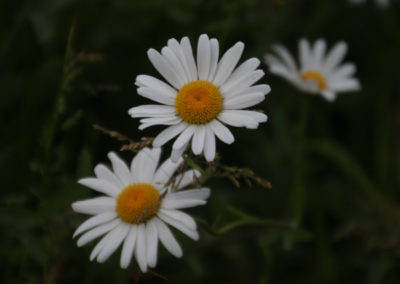 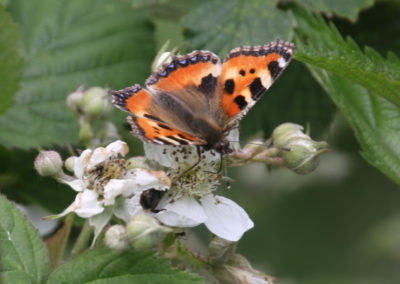 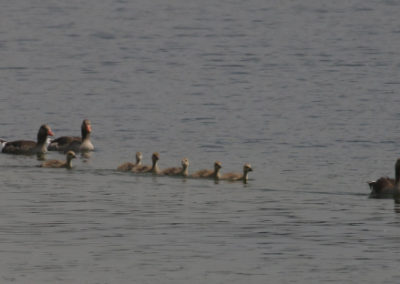 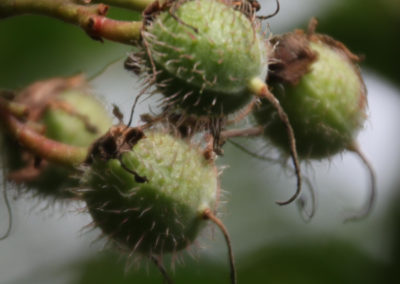 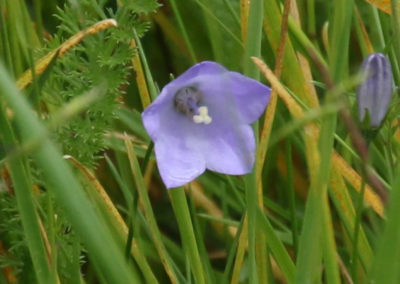 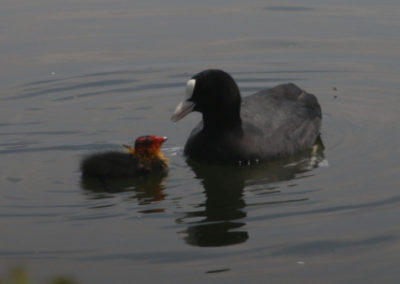 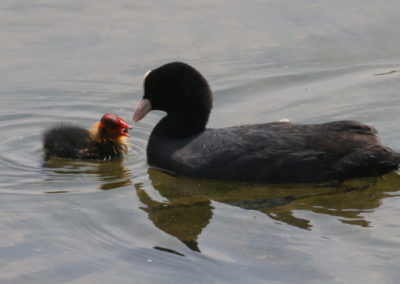 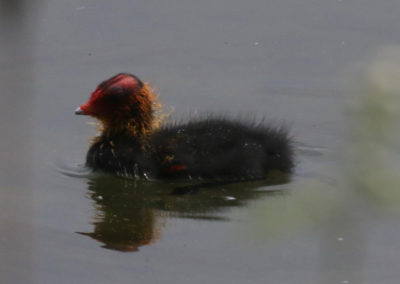 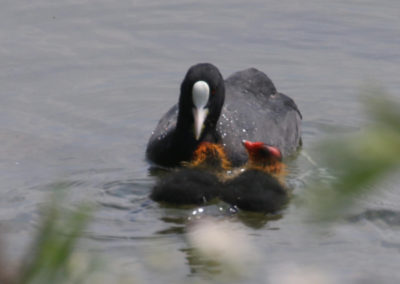 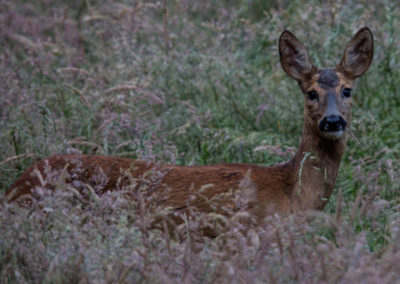 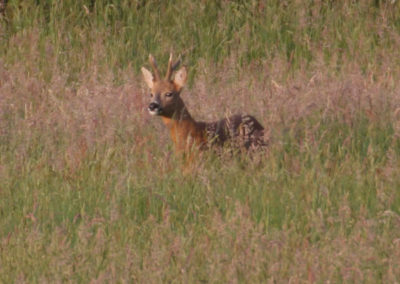